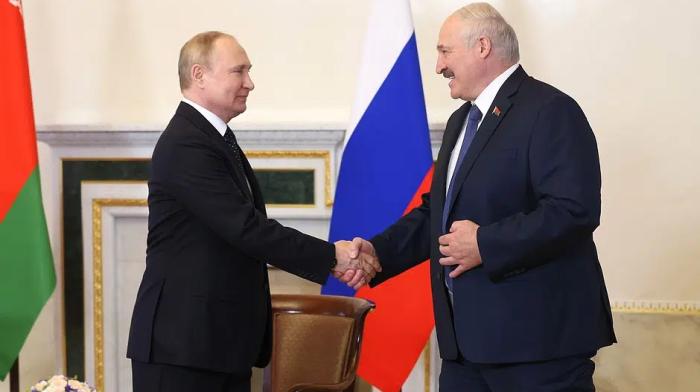 At their meeting on June 25, Russian President Vladimir Putin and the President of Belarus, Alexander Lukashenko, discussed the deployment of Russian non-strategic nuclear weapons in Belarus—a new and potentially dangerous development in the ever-worsening security situation in Europe. The issue was raised by Lukashenko but the decision was announced by Putin. It had two elements: Belarusian Su-25 attack aircraft will be equipped to carry nuclear weapons, and conversion… – Bulletin of the Atomic Scientists Photo: Mikhail Metzel/Kremlin