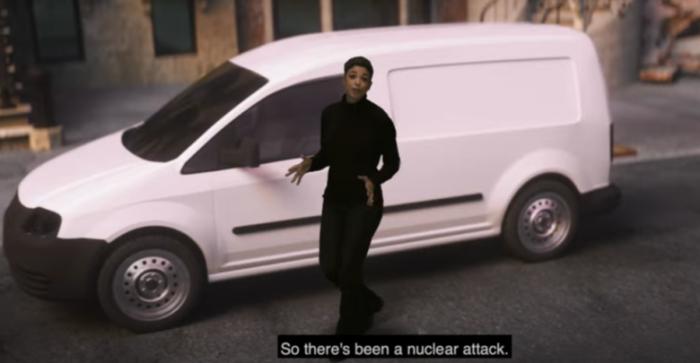 This week, if you’re in New York City (NYC), you may have seen a video that began with a someone amidst blaring sirens saying, “So there’s been a nuclear attack.” Before you respond with, “OMG, why didn’t someone tell me this on Twitter,” keep in mind that this video was not a news update. Instead, it was a new public service announcement (PSA) from the NYC Emergency Management Department. In the video, the narrator walks along what appears to be a NYC street, which you’ll soon… – Forbes Photo; New York City PSA