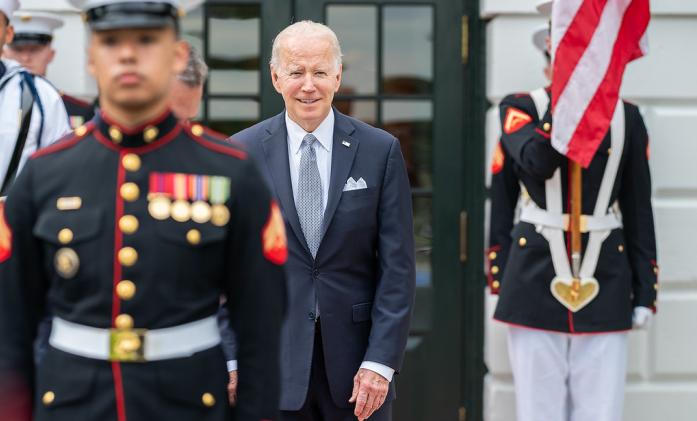 President Joe Biden and top subordinates have refused to publicly acknowledge the danger of nuclear war — even though it is now higher than at any other time in at least 60 years. Their silence is insidious and powerful, and their policy of denial makes grassroots activism all the more vital for human survival. In the aftermath of the 1962 Cuban missile crisis, President John F. Kennedy was more candid. Speaking at American University, he said: “A single nuclear weapon contains almost 10 times… – Truth Out Photo: White House