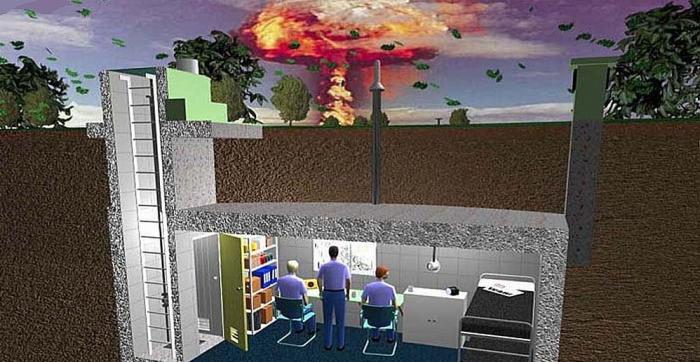 Britain’s national security adviser has warned that a breakdown in dialogue between rival powers is raising the risk of nuclear war, with fewer safeguards now than during the Cold War. Western nations had a greater “understanding of the Soviet doctrine and capabilities — and vice versa” at the time because they kept more negotiation channels open, Stephen Lovegrove said at an event in Washington on Wednesday. “This gave us both a higher level of confidence that… – Washington Post