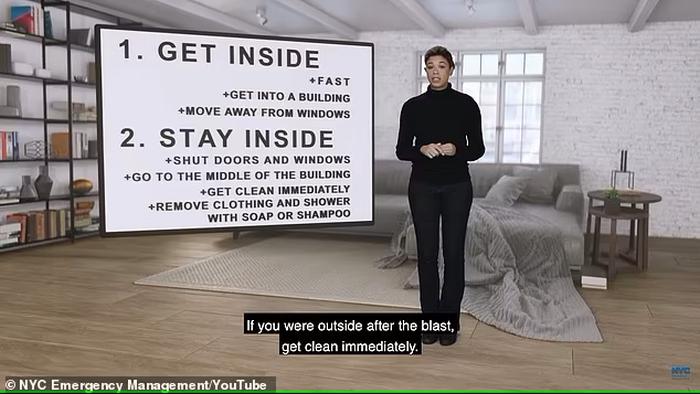 New York City has released a public service announcement for a nuclear attack weeks after Russian state media claimed Putin could wipe out the US East Coast. In the new clip released Monday, the city’s Emergency Management Department tells New Yorkers: ‘So there’s been a nuclear attack. Don’t ask me how or why. Just know that the big one has hit. OK. So what do we do?’ A city spokesperson tells citizens: ‘While the likelihood of a nuclear weapon incident occurring in/near New York City… – Daily Mail