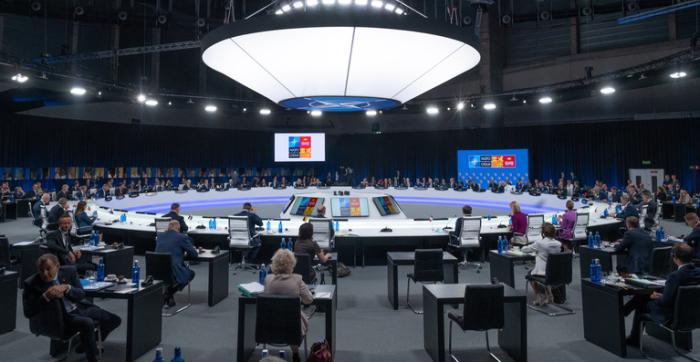 At the conclusion of this week’s NATO summit in Madrid, Spain, the members of NATO, including most European states as well as the United States and Canada, adopted a strategy document outlining plans to militarize the European continent, massively escalate the war with Russia, and prepare for war with China. The document pledges to “deliver the full range of forces” needed “for high-intensity, multi-domain warfighting against nuclear-armed peer-competitors.” – Counter Currents Photo: NATO