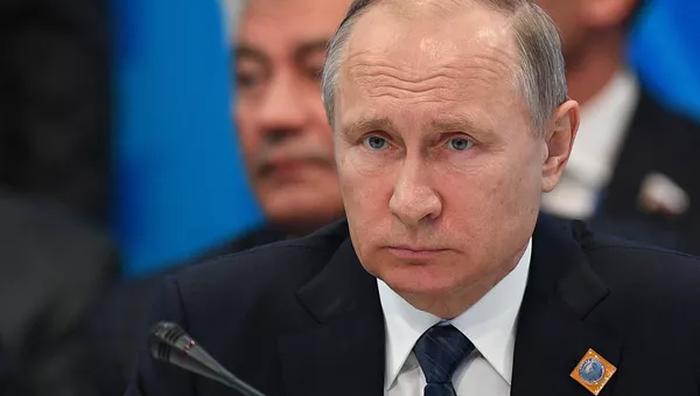 In March 1990, the New Yorker published a cartoon by Jack Ziegler that captured the optimism at the end of the Cold War. The cartoon shows an executive sitting at his desk as a worker enters the office carrying a large bomb with fins. “Bring that H-bomb over here, will you, Tom, and just slip it into my ‘out’ box,” the executive says. “Sure thing, boss!” the worker responds. The image of putting nuclear bombs “in the outbox” was emblematic of the hope many had that a new era… – Foreign Policy Photo: Sputnik / Vladimir Astapkovich