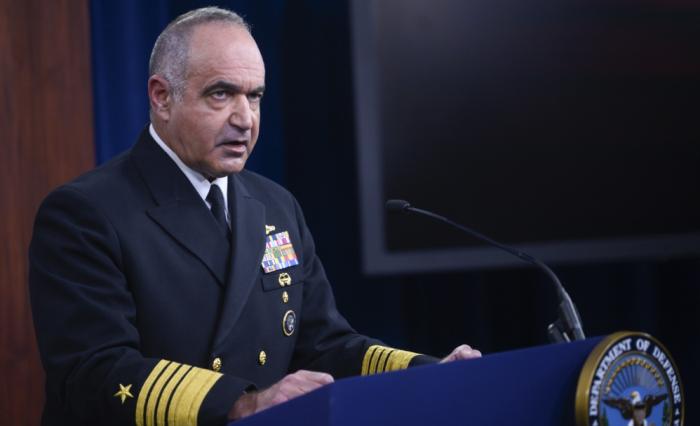 China is expanding its nuclear forces at a “breathtaking” pace, the commander of the U.S. Strategic Command warned in urging for strengthened U.S. nuclear deterrence against the danger. Adm. Charles Richard, meeting with reporters at the command’s annual conference on deterrence Thursday, said it was still unclear how far and how fast China is preparing to go with its nuclear arsenal, but that the challenge posed by Beijing was real and growing. “The threat posed to this nation… – Washington Times