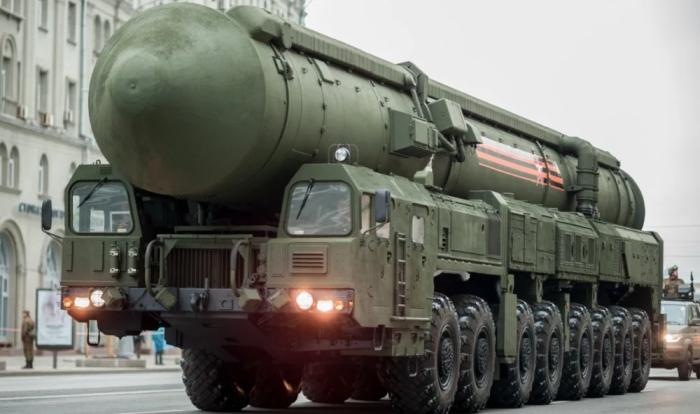 The number of explicit Russian nuclear threats to NATO following the Russian invasion of Ukraine has now reached nearly three dozen. The threats have been both against the United States and the West in general, but in particular against certain states, especially Ukraine, Poland, Sweden, and Finland. As a result, the existing nuclear balance between the United States and Russia has been highlighted. It is now under much discussion, by concerned officials, to an extent not seen since… – The National Interest Photo: Wikimedia Commons