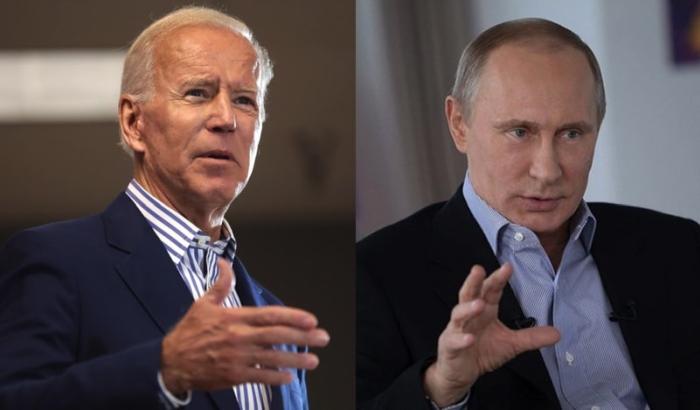 President Biden’s historic trip to Israel and Saudi Arabia darkly coincided with the airing of a New York City advert on surviving a nuclear attack. What do New Yorkers know that the rest us of don’t? Whatever it is, White House National Security advisor Jake Sullivan, the administration’s point man for human rights, made it clear the federal government did not play a role in launching the video; nor does he believe it has anything to do with intelligence sharing. No one is saying anything, – Sky News Photo: Creative Commons – Kremlin.ru