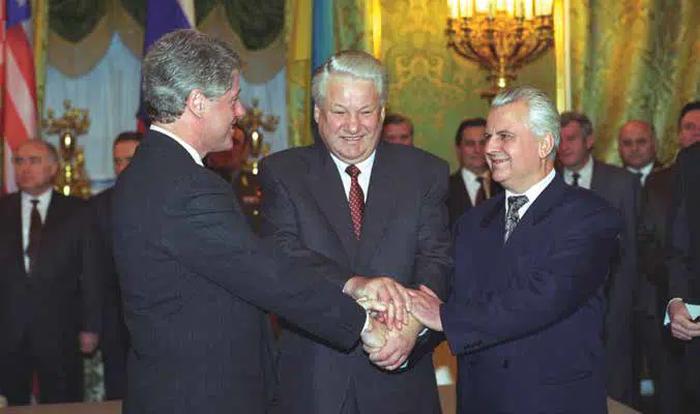 Security guarantees have long served as powerful nonproliferation instruments, helping convince countries to cap and walk back their nuclear programs. It was the creation of NATO with Article 5 collective security guarantees at its core that made it possible to wean Germany off the nuclear weapons path. The same goes for the Warsaw Pact and Romania. Elsewhere, South Korea, Taiwan, and even Italy, Sweden, and Australia all had nuclear weapons ambitions at some point that were squelched… – Bulletin of the Atomic Scientists Photo: Wikipedia