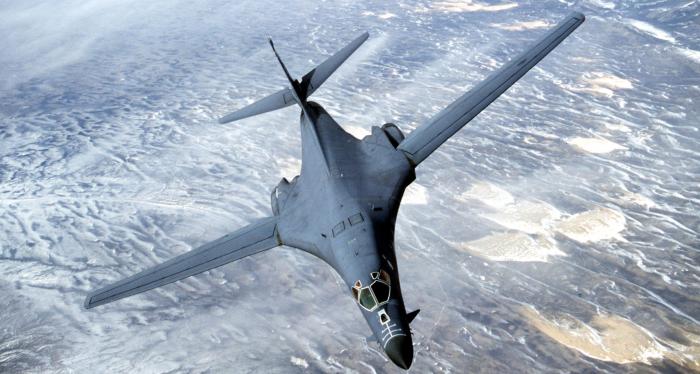 Though China has not been very forthcoming about its new H-20 stealth bomber, defense experts have sounded the alarm about the jet, and how it can strike distances that were otherwise outside the range of the PLAAF bombers, including the U.S. homeland. Last January, the People’s Liberation Army Air Force (PLAAF) had shared footage of what most believed to be the Xian H-20 stealth bomber. It showed a flying wing design with two intakes at the back of the airframe… – International Business Times Photo: US Air Force