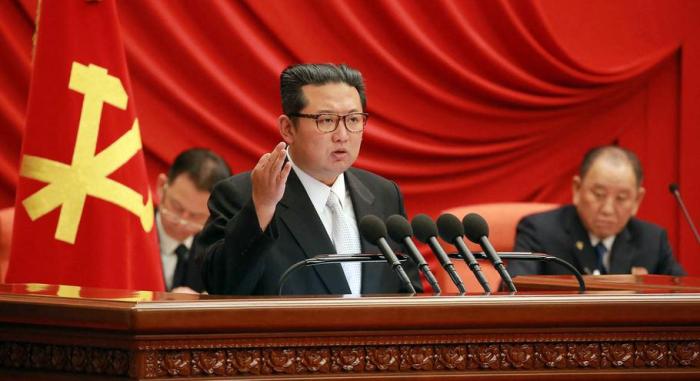 A nuclear test by North Korea will prompt a “swift and forceful response,” a senior U.S. diplomat said in Seoul on Tuesday, according to the Yonhap News Agency. North Korea would face unified action by several countries should it detonate a nuclear device in violation of existing U.N. Security Council resolutions, Wendy Sherman, deputy secretary of state, told reporters, according to Yonhap. Starting in 2006, the Security Council imposed a broad range of economic sanctions… – Stars and Stripes Photo: KCNA