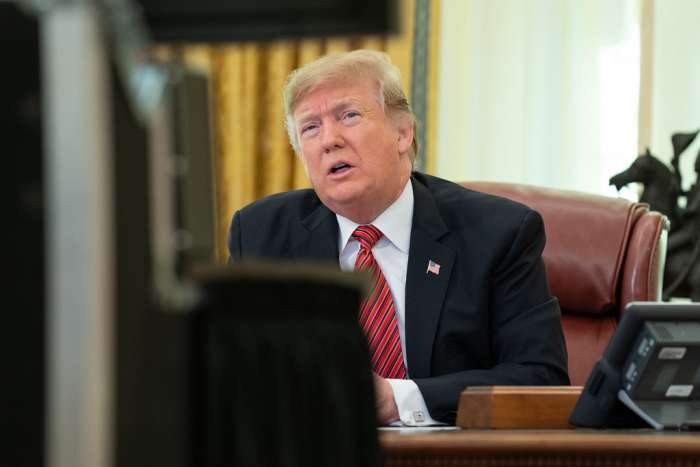 Donald Trump, an ex-US President, stated that Washington’s lavish military support to Kiev could have led to the conflict in Ukraine becoming World War III. “We have a war in Ukraine… and perhaps it’s going to lead to World War III because of the way we’re handling it,” Trump made the warning in a Friday speech to a Nashville religious conservative conference. “We just gave $40 billion on top of another $16 billion. So, we’re in for $56 billion,” He spoke out about the assistance>>> – RT