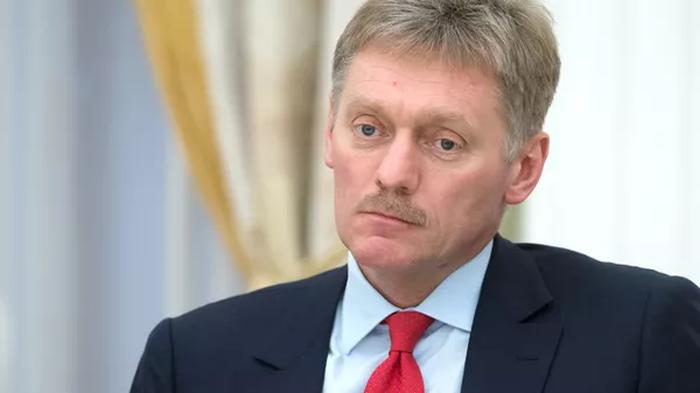 Kremlin spokesperson Dmitry Peskov batted away a question on whether nuclear war is possible, despite insisting that Vladimir Putin’s invasion of Ukraine should not get in the way of any deal between Russia and the U.S. to curb an arms race. Peskov, as well as Russian Foreign Minister Sergei Lavrov have previously said only conventional weapons would be used in Ukraine, although Russian state television, which reflects Kremlin thinking, has repeatedly talked up… – MSN News Photo: Sputnik / Sergei Guneyev