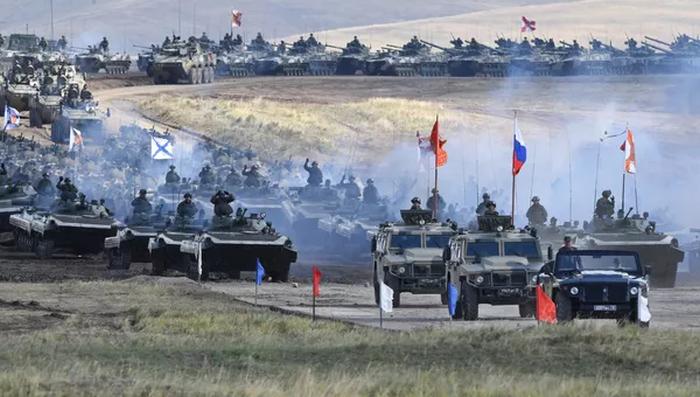 Russian state television has again pushed the idea that the war in Ukraine could escalate, with one guest warning that the world should be prepared for a “colossal” conflict involving NATO. Programs on the channel Russia-1 have repeatedly promoted the prospect of the Russian invasion of Ukraine spreading beyond the country’s borders. On Wednesday, the host of Evening with Vladimir Solovyev revisited the theme, starting his show with a monologue in which he said he had… – Newsweek Photo: © Russia Today