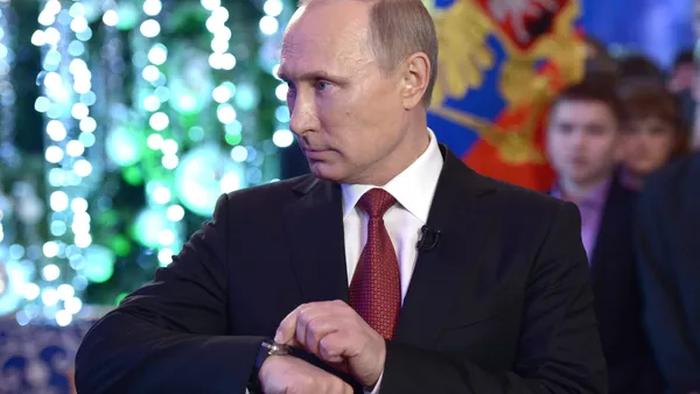 The ebbs and flows of the war in Ukraine still manage to command headlines. But the issue that keeps U.S. policymakers up at night shows up only infrequently: Russia has the world’s largest nuclear arsenal (in terms of numbers of warheads), and no one in the West really knows whether its military would use it, how they’d deploy it and under what circumstances they’d take that step. As CIA Director Nicholas Burns made clear in April, the issue is the use of so-called tactical – or “low-yield”… – Journal Gazette Photo: Sputnik / Aleksey Nikolskyi