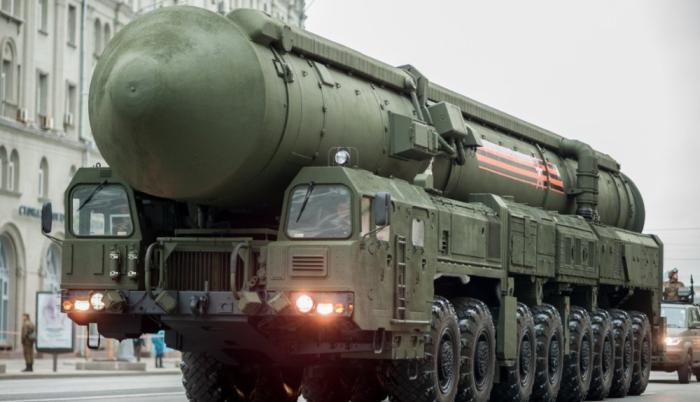 To keep costs down, one of our national laboratories used $5.00 off-the-shelf capacitors for a nuclear warhead modernization program. But tests later revealed the parts did not meet the high standards and reliability requirements for nuclear weapons components. A Department of Energy official acknowledged in congressional testimony that the switch to a new part and associated redesigns cost taxpayers millions of dollars. This example demonstrating the pitfalls… – The National Interest Photo: Wikimedia Commons