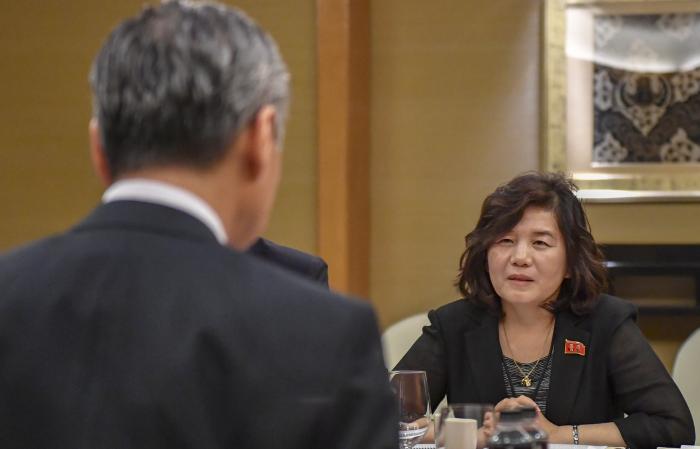 As North Korea gears up in ways that satellite images suggest are preparations for a nuclear test, experts said Pyongyang is also getting ready to deal with the aftermath of such a test – to blunt global condemnation likely to follow and defend its nuclear position while pressuring the U.S. to make concessions. North Korea has been getting ready to conduct a nuclear test for several months, as suggested by satellite images of its only nuclear site in Punggye-ri, which the regime closed… – VOA News Photo: US State Dept,