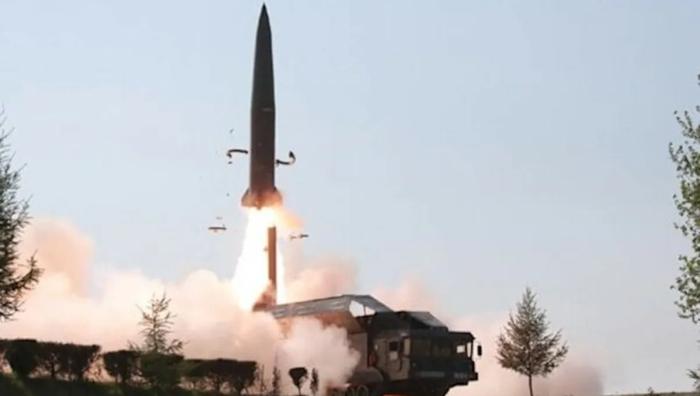 North Korea fired multiple ballistic missiles on Sunday in an exercise that adds to its record pace of launches for the year, and as the U.S. warned Pyongyang may soon conduct its first nuclear weapons test since 2017. Multiple missiles were fired toward waters off the country’s east coast, Yonhap News Agency cited an unidentified source as saying. The missiles have landed, Japan’s Coast Guard said, and appear to have splashed down in waters outside of Japan’s exclusive… – Denver Gazette Photo: KCNA