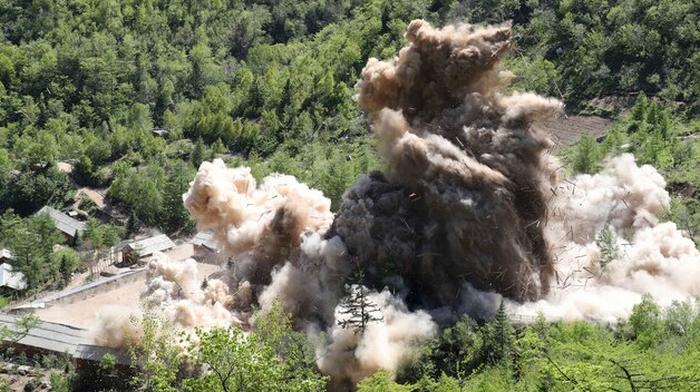 North Korea appears to be expanding work at its nuclear test site to include a second tunnel, a U.S.-based think tank said on Thursday, as South Korean and U.S. officials say North Korea might conduct a nuclear test any day. Preparation work at the Punggye-ri Nuclear Test Facility’s Tunnel No. 3 was apparently complete and ready for a possible nuclear test, the Center for Strategic and International Studies said in a report, citing commercial satellite imagery. – Yahoo News Photo: Korean Pool