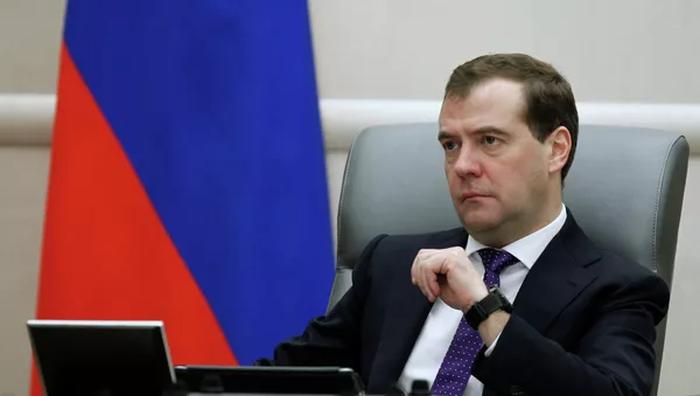 Close Putin ally and Russia’s former president, Dmitry Medvedev, who is currently deputy chairman of Russia’s Security Council, warned the West on Monday that any NATO members that encroach on the Crimea peninsula risk sparking “World War Three”. “For us, Crimea is a part of Russia. And that means forever. Any attempt to encroach on Crimea is a declaration of war against our country,” Medvedev told a regional news site, as quoted in Reuters. “And if this is done by a NATO member-state… – Zero Hedge Photo: Sputnik / Dmitry Astakhov