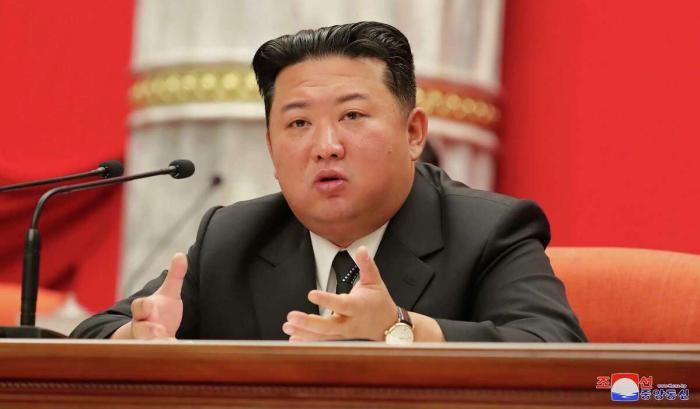 Kim Jong-un doubled down on his arms buildup in the face of what he described as an aggravating security environment as he concluded a major political conference which occurred as outside governments monitor signs of a possibly imminent North Korean nuclear test explosion. The North Korean leader defended his accelerating weapons development as a rightful exercise of sovereign rights to self-defence and set forth further “militant tasks” to be pursued… – CBC Photo: KCNA