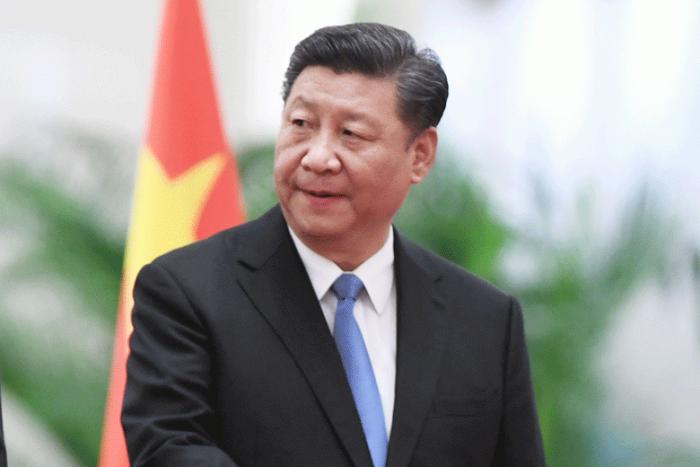 In May, a group of experts, including former U.S. officials and sitting members of Congress, conducted an hours-long war game to simulate a potential U.S.-China battle over Taiwan in five years’ time. The exercise—common in the Pentagon and at research institutes—concluded not with winning and losing sides, but with the alarming lesson that the next great power conflict could escalate very quickly. As President Xi Jinping of China oversees a modernization of his country’s… – Newsweek