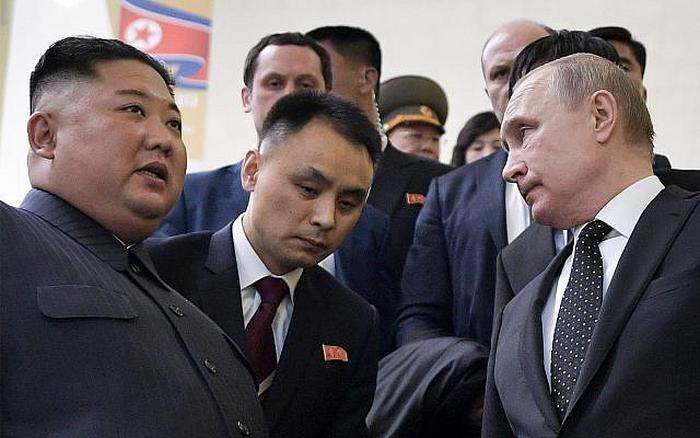 If North Korea was looking for another excuse to forge ahead with its nuclear weapons program, it just found one in Russia’s invasion of Ukraine. That one of the very few countries to have voluntarily given up a nuclear arsenal is now under attack from the same country it gave its warheads to will not be lost on Pyongyang. In fact, analysts say, Moscow’s actions have gifted the reclusive Asian nation a “perfect storm” of conditions under which to ramp its program up. –CNN Photo: Alexei Nikolsky / Sputnik