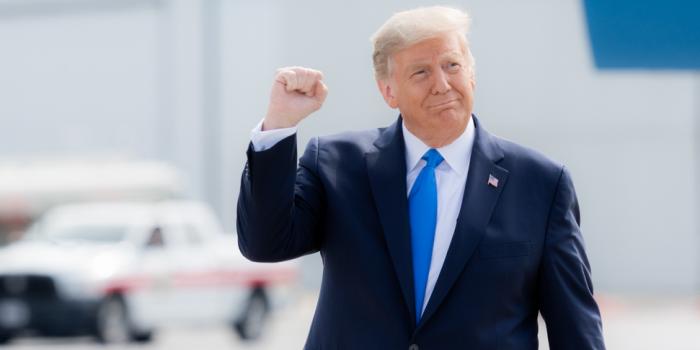 Former President Donald Trump said he believes the United States is now facing an unprecedented threat of nuclear war. The explosive observation was made Monday during a phone interview with conservative radio talk show host John Fredericks during a discussion about this year’s midterm primary contests, in particular those set to take place Tuesday in Georgia, the 2024 presidential election, and the state of the country under President Joe Biden. “Our country has probably never… – Denver Gazette