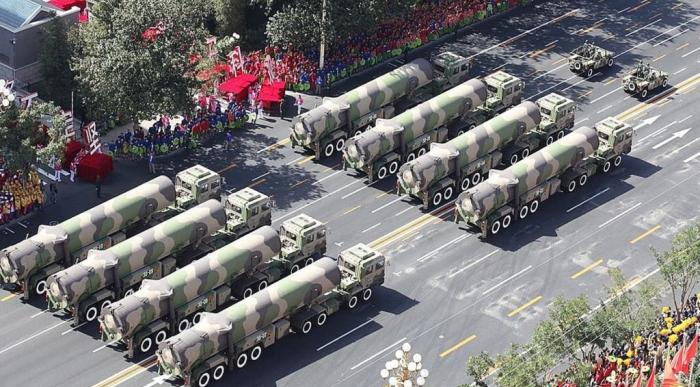 China and India are the only nuclear-armed countries in the world with a nuclear “no first use” policy (NFU). Beijing pledges that in the event of a conflict, China would use its nuclear weapons only after an enemy nuclear strike against China. It is in the interest of the United States and other potential adversaries that China maintain NFU, which is a unilateral Chinese strategic self-restriction. China’s NFU, however, is increasingly under strain, and the Ukraine… – The Diplomat