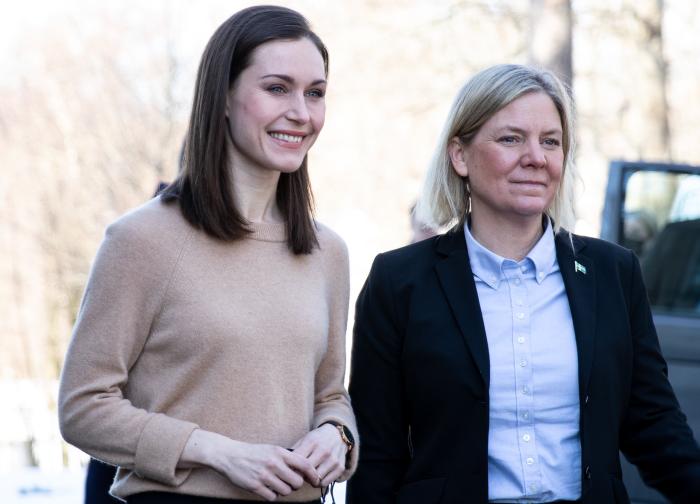 Sweden’s prime minister has announced that Sweden will join Finland in seeking Nato membership in the wake of Russia’s invasion of Ukraine, a historic shift that comes after more than 200 years of military non-alignment in the Nordic country. In response, Russian deputy foreign minister, Sergei Ryabkov, said: ‘They should have no illusions that we will simply put up with it,’ and insisted ‘the general level of military tension will rise’. This morning a video… London Economic Photo: Finnish Government