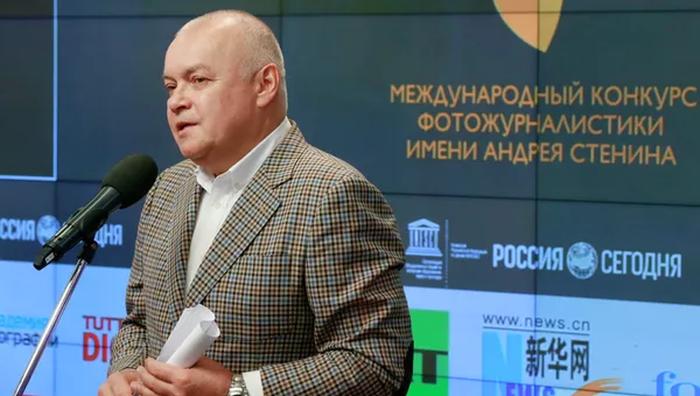 A presenter on Russia’s state-owned Russia 1 has threatened that a nuclear weapons deployment will be the only option left to Russia after Finland and Sweden join NATO. “Their official reason [to join NATO] is fear. But they’ll have more fear in NATO. When NATO bases appear in Sweden and Finland, Russia will have no choice but to neutralize the imbalance and new threat by deploying tactical nuclear weapons,” presenter Dmitry Kiselyov reportedly said on the channel. Newsweek Photo: Sputnik / Alexander Natruskin