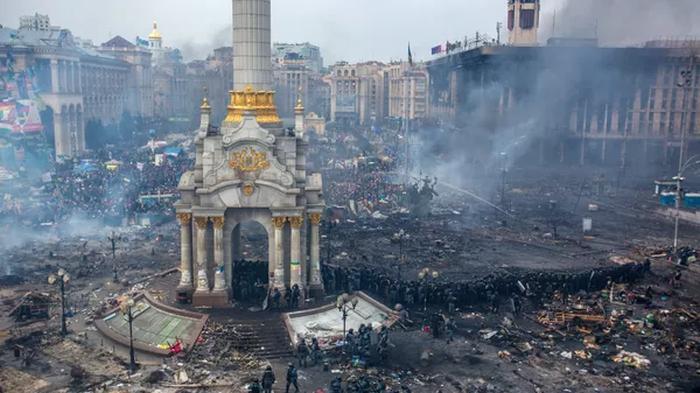 Moscow has reiterated that it will not use nuclear weapons in Ukraine, a day after its envoy to the United States had criticized NATO for not taking the threat of nuclear war seriously. State news agency Tass reported comments by Russian Foreign Ministry deputy spokesman Alexey Zaitsev that Moscow had no intention of using nuclear arms in the Ukraine war, which Moscow calls a “special military operation.” With Russia’s full-scale invasion of Ukraine faltering, the prospect… – MSN News Photo: Sputnik / Andrey Stenin