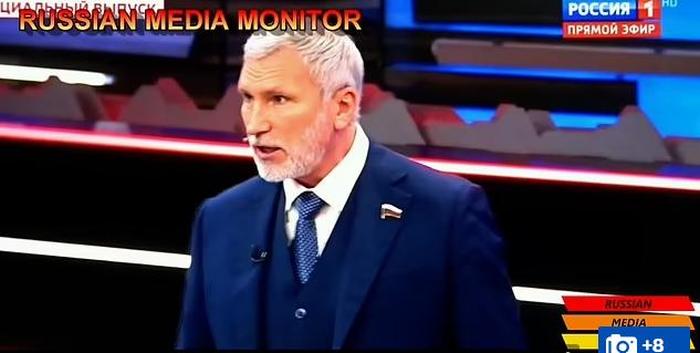 Russian state media has issued a chilling new nuclear threat to the US, boasting that Putin could wipe out the entire East and West coast with just four missiles. Alexei Zhuravlev, a member of Putin’s puppet parliament, issued the threat Monday – saying ‘there will be nothing left’ on either coast after strikes using Russia’s new Sarmat 2 nuke, and that the mushroom cloud will be ‘visible from Mexico’. Zhuravlev then pivoted to threaten 2million Ukrainians with annihilation… – Daily Mail