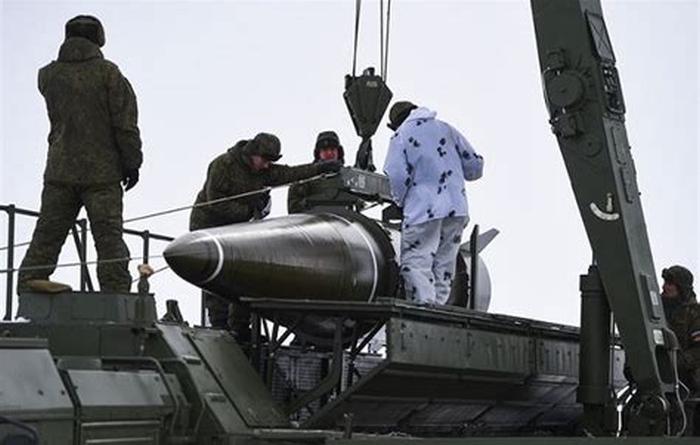 Russia on Wednesday said its forces had practised simulated nuclear-capable missile strikes in the western enclave of Kaliningrad, amid Moscow’s military campaign in Ukraine. The announcement came on the 70th day of Moscow’s military action in the pro-Western country, with thousands killed and more than 13 million displaced in the worst refugee crisis in Europe since World War II. After sending troops to Ukraine in late February, Russian President… – Free Press Journal Photo: Russian Ministry of Defence