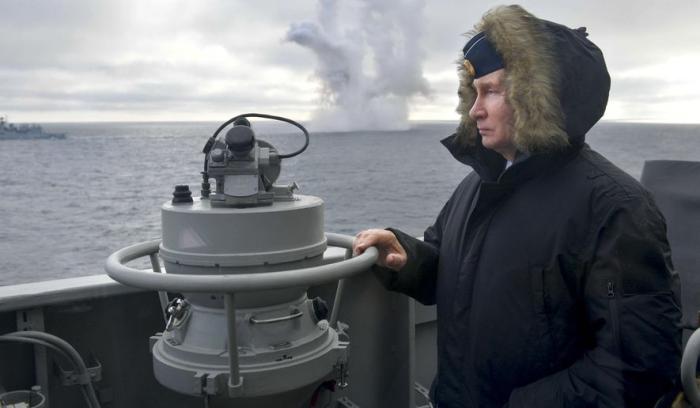 Russian President Vladimir Putin could use nuclear weapons if he feels that he’s losing the war in Ukraine or if he perceives his regime to be under threat, the US intelligence chief has warned. The spy chief added that Mr Putin is preparing Russia for a “prolonged conflict” in Ukraine that could involve Moldova and he may impose martial law to get his way. US Director of National Intelligence Avril Haines appeared in front of the Senate Armed Services Committee on Tuesday… – Yahoo News Photo: Sputnik News