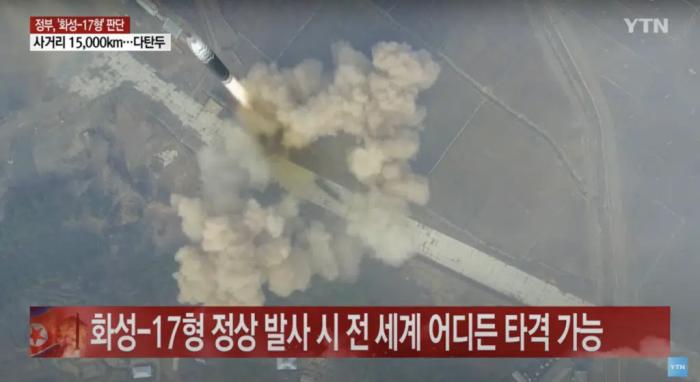 In a reversal from its earlier position, North Korea test-launched on Wednesday a suspected intercontinental ballistic missile (ICBM) and two shorter-range weapons—only hours after US president Joe Biden concluded his trip to Asia. In April 2018, North Korea’s leader, Kim Jong-un, had declared a self-imposed moratorium on nuclear weapons and long-range missile tests after three successful ICBM launches in 2017 demonstrated their potential range to reach the United States. – Bulletin of the Atomic Scientists Photo: YTN & YTN plus