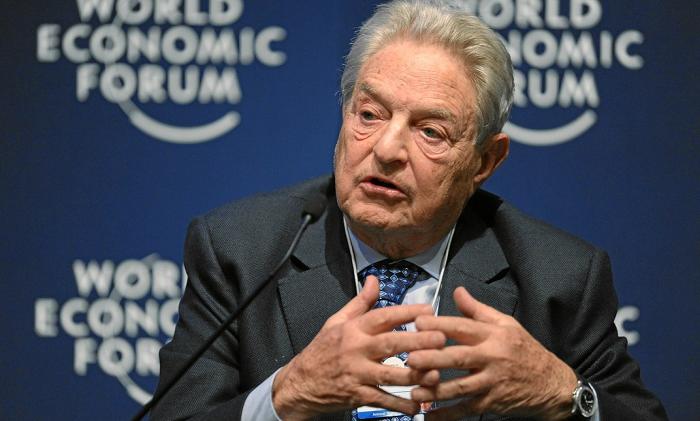 Billionaire financier and philanthropist George Soros has said that Russian President Vladimir Putin’s invasion of Ukraine had put civilization in danger. Soros, 91, told his annual dinner at the World Economic Forum in Davos, Switzerland, on Tuesday that the war had changed the world irrevocably and that “even when the fighting stops…the situation will never revert to the status quo.” “Indeed, the Russian invasion may turn out to be the beginning of World War III… – MSN News Photo: World Economic Forum