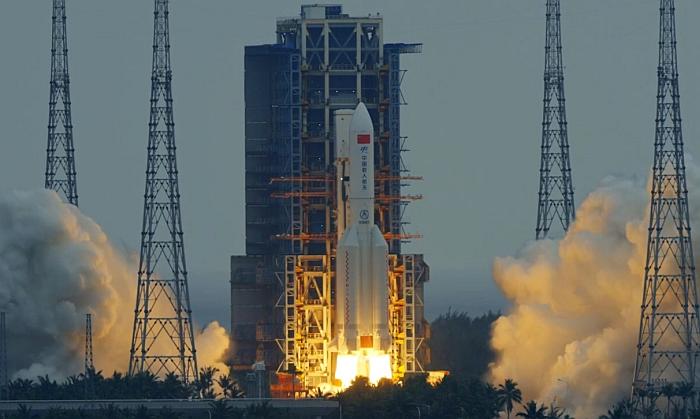 Space-based threats from China and Russia have grown exponentially in recent years, according to a new report on the issue by the U.S. Defense Intelligence Agency (DIA), published April 12. “Evidence of both nations’ intent to undercut the United States and allied leadership in the space domain can be seen in the growth of combined in-orbit assets of China and Russia, which grew approximately 70% in just two years,” noted Kevin Ryder, DIA senior analyst for space and counterspace. – Gladstone Institute Photo: China News Service