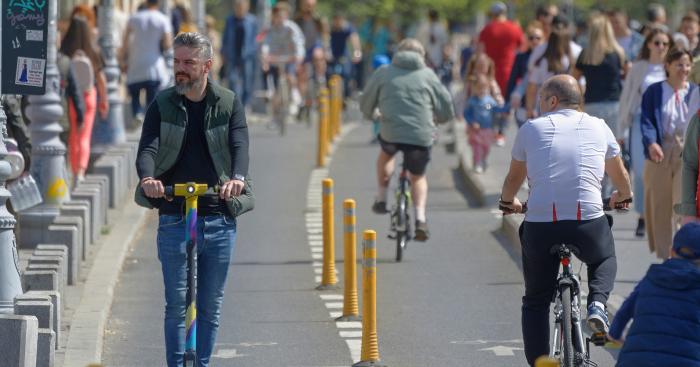 Eighty percent of Americans are concerned about Russia using nuclear weapons in its war in Ukraine, a new Washington Post-ABC News poll has found. The same percentage are concerned U.S. soldiers will get involved in the conflict, while 81 percent are concerned the war will expand into other European countries, the Post reports. A majority of Americans also believe the U.S. is providing either “too little” or the “right amount” of support to Ukraine — 37 percent and 36 percent… – Yahoo News