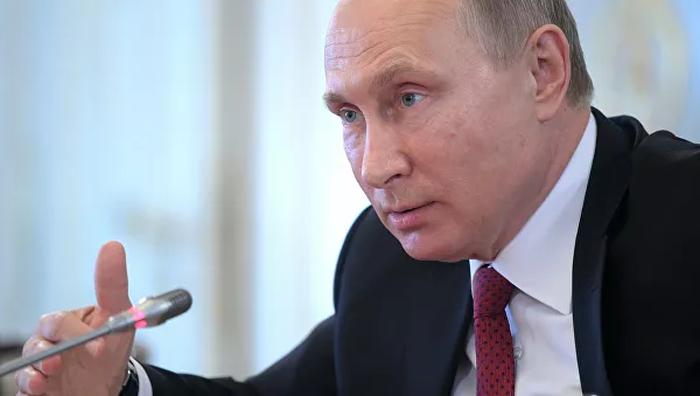 Russia and the West are closer to nuclear war than during the Cuban Missile Crisis, the great-granddaughter of Nikita Khrushchev has said. Nina Khrushcheva, an academic whose great-grandfather was leader of the Soviet Union during the 1962 standoff, warned the conflict in Ukraine is more dangerous because neither side appears prepared to “back off.” Ms Khrushcheva said despite a “war of words” during the period of Cold War brinkmanship, both President John F Kennedy and Khrushchev agreed… – Daily Mirror Photo: Sputnik News