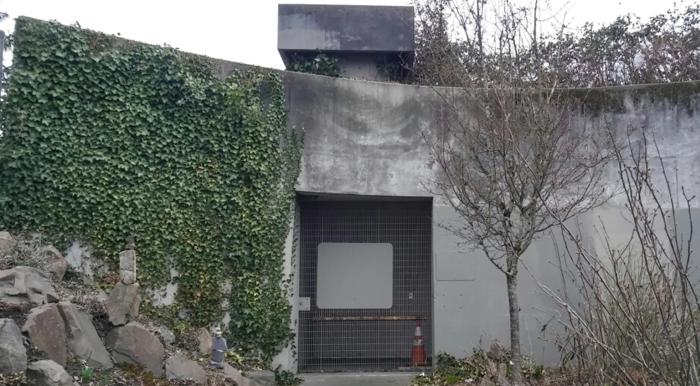 The sudden escalation of nuclear tensions with Russia, however, is making some experts rethink the lack of emergency planning for a nuclear attack. Clear information could save lives, even in a nuclear strike, they say. Failing to plan for how these weapons impact the public only enables a lack of scrutiny over nuclear spending and policy. During the Cold War, some officials argued nuclear preparations could actually escalate tensions with the Soviet Union, if leaders… – Seattle Times Photo: Washington State Department of Transportation Cultural Resources Program