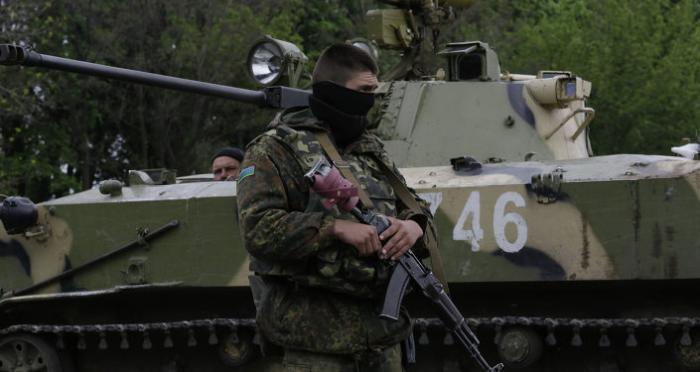 Until very recently, the prospect of nuclear weapons use by a major nuclear power has appeared relatively remote, enabling other issues—terrorism, climate change, Covid—to dominate the global agenda. But that period of relative immunity to Armageddon has drawn to a close and we have entered a New Nuclear Era, in which the risk of nuclear weapons use by the major powers has reemerged as a daily fact of life. We may yet escape their use and the resulting human catastrophe… – The Nation Photo: Sputnik / Maks Vetrov