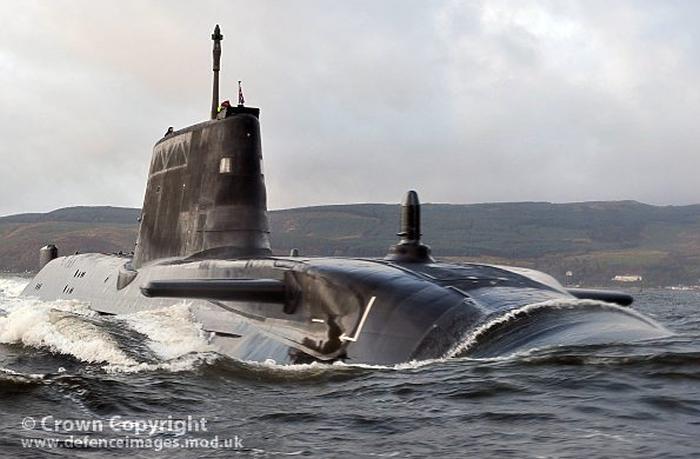 The world is closer to nuclear war than it has been since the Cold War, and incidents such as the Cuban Missile Crisis have brought the West within touching distance of catastrophe. Vladimir Putin’s assault on Ukraine has reignited the nuclear-weapons debate, which is only growing as Ukrainian President Volodymyr Zelensky asks the West to go beyond sanctions. Poland’s deputy prime minister, Jaroslaw Kaczynski, urged the US this weekend to station nuclear weapons on Polish soil… – BOL Network Photo: British Defence Ministry