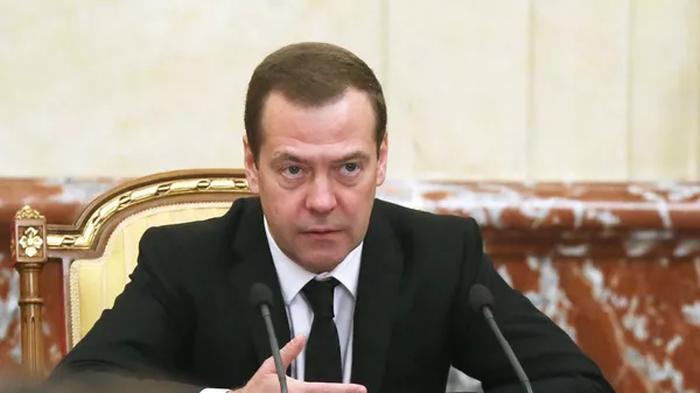 Moscow has said it will be forced to strengthen its defences in the Baltic if Finland and Sweden join Nato, including by deploying nuclear weapons, as the war in Ukraine entered its seventh week. The former president Dmitry Medvedev, a senior member of Russia’s security council, said on Thursday that Russia would bolster all its forces in the region if the two Nordic countries joined the US-led alliance. Finland and Sweden are deliberating whether to abandon… – The Guardian Photo: Sputnik / Ekaterina Shtukina