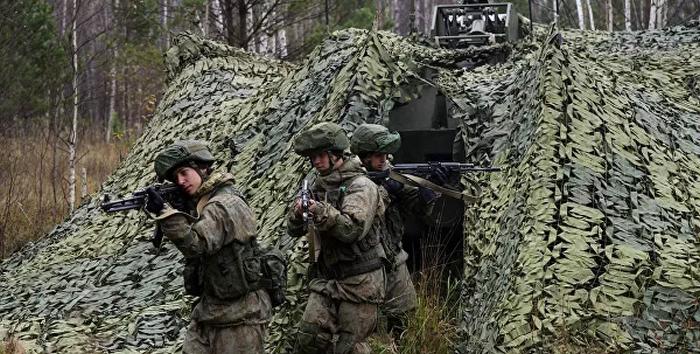 The Russian invasion of Ukraine has raised the specter of something that most American and European governments have tried to avoid over the past 70 years: a wide-scale war in the heart of Europe. Could this conflict potentially turn into World War III? Or are the United States and its NATO allies essentially already there? The answer is — thankfully — we are not there yet, but the tipping point into such a conflict is not as remote as some might think. – Middletown Press Photo: Sputnik / Alexandr Kryazhev