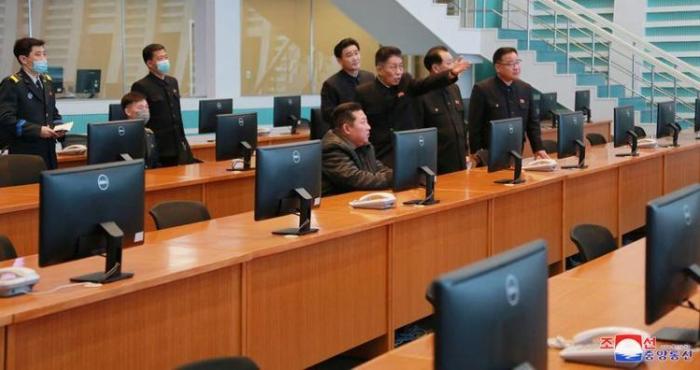 North Korea ultimately wants to have more nuclear weapons to use against the U.S. troops in South Korea and Japan in the event of an invasion, according to a professor at the Middlebury Institute of International Studies. North Korea currently has the ability to use a small number of nuclear weapons against the United States, said Jeffrey Lewis, a professor on arms control. “They have some deterrence, but what I think the North Koreans really, fundamentally want is the ability… – CNBC News Photo: KCNA