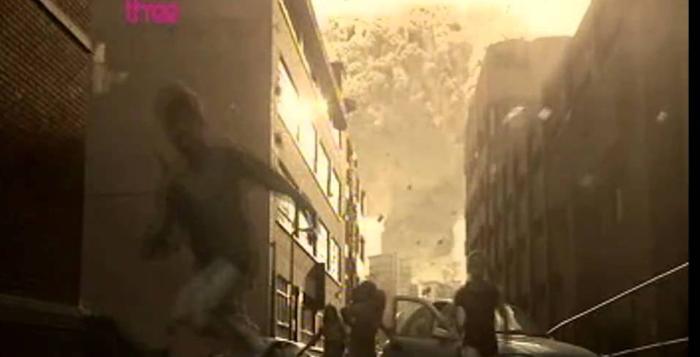 The world watched uneasily on Feb. 24 when Russian troops, under the orders of President Vladimir Putin, invaded Ukraine. “The prospect of nuclear conflict, once unthinkable, is now back within the realm of possibility,” U.N. Secretary-General Antonio Guterres said March 14. Nearly 70% of Americans surveyed by the American Psychological Association said they “are worried the invasion of Ukraine is going to lead to nuclear war, and that they fear that we are at the beginning stages… – CNBC News Photo: Youtube screengrab