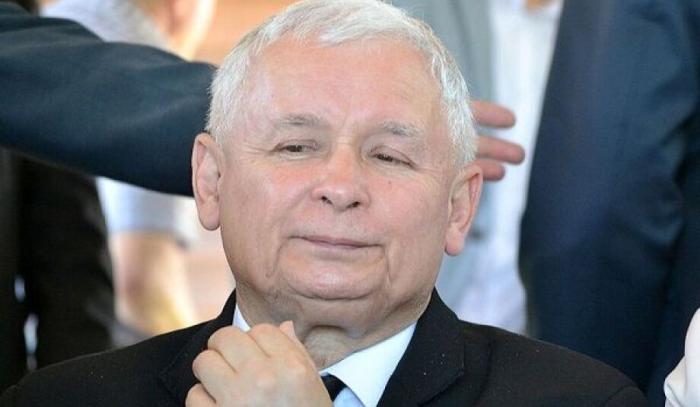 Poland’s deputy prime minister Jaroslaw Kaczynski said he is “open” to the idea of the U.S deploying tactical nuclear weapons in his country, and called for Washington to send tens of thousands more American troops to Europe to check the Russian threat. Kaczynski, who leads the ruling national-conservative Law and Justice Party, also urged NATO to “do more” in Ukraine—in particular, a peacekeeping mission and delivering President Volodymyr Zelensky the weapons… – Newsweek Photo: Wikimedia Commons