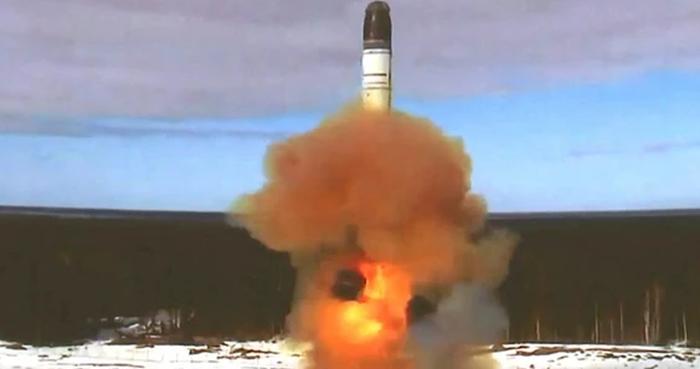 Amidst stiff resistance from Ukraine in the ongoing war and harsh sanctions imposed by the West, Russia went ahead and tested its new Inter Continental Ballistic Missile (ICBM) Sarmat on Wednesday. The Russian President said the test would make Russia’s enemies “think twice”. What is this missile capable of and what is the threat for Russia’s adversaries? This was the first test launch of the ICMB Sarmat after having been delayed earlier in 2021. For reasons not known to the public… – Press News Agency Photo: Russian Ministry of Defence