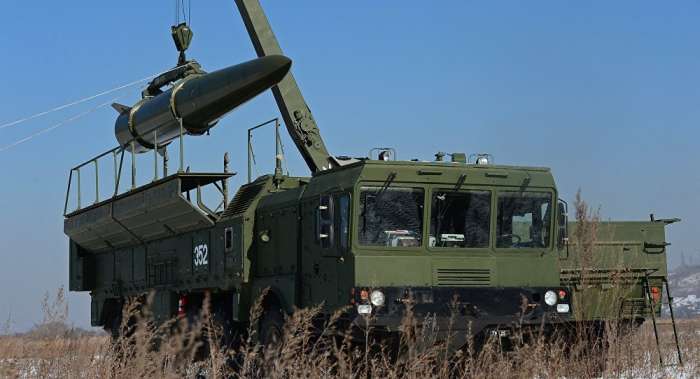 Russia’s war on Ukraine has brought renewed attention to tactical nuclear weapons, with the White House announcing on March 24 that it had a team of experts briefing NATO on contingency plans in case any such weapon is used. As a defensive alliance, NATO has formally stayed out of the war, though many member countries have sent military supplies to Ukraine, from tiny Luxembourg to the United States. According to a March 23 New York Times report, this contingency planning included… – Center for Public Integrity Photo: Sputnik / Sergey Orlov