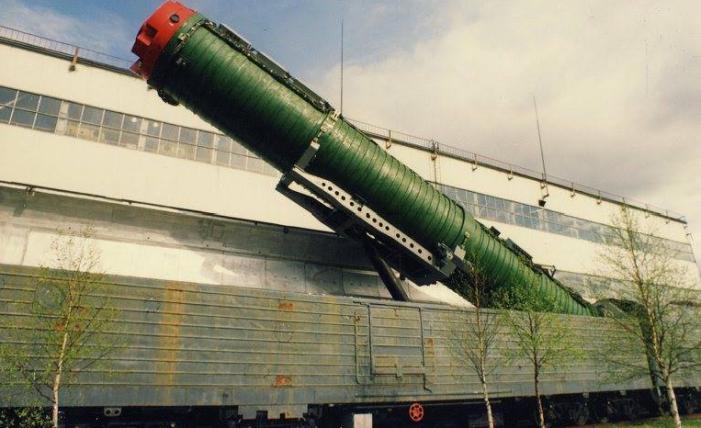 China is exploring a possible high-speed “missile train” that can whizz part of its nuclear arsenal around the country and make it more difficult to track and destroy, The Times, UK reported. The research into a so-called doomsday train is a signal that the country is exploring new strategies for war as it modernises its military. The study says that a rail-based launch is harder to detect because the weapons are constantly on the move and any enemy damage to rails… Canindia Photo: Russian Defence Forum