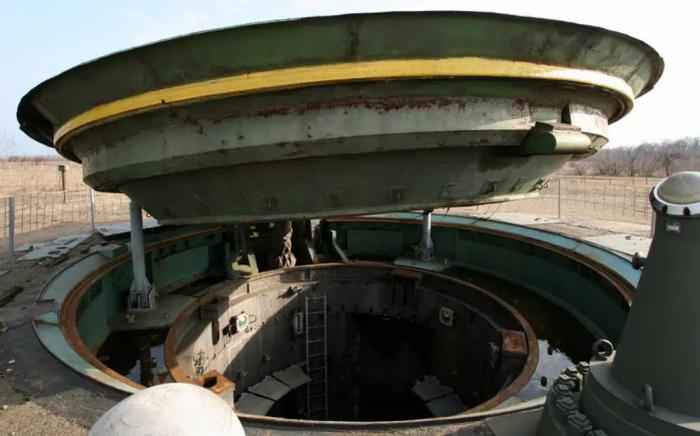 Amidst the terrible human suffering on the ground in Ukraine, the frightening question is whether the war could escalate into a Nato-Russia nuclear confrontation. On 27 February, President Vladimir Putin signalled a willingness to raise the stakes of the conflict to the nuclear level. In a televised appearance designed to intimidate the west, he ordered “the minister of defence and the chief of general staff to put deterrent forces on special combat duty”. – Yahoo News Photo: Michael. CC BY 3.0. /Wikipedia.